We will all face criticism at some point in our lives. But you can rise above and handle it gracefully.

Prefer to listen instead of read? Download today’s episode now.

What draws people towards a career as a coach, healer or holistic practitioner?

One thing that we see many of our clients have in common is that they felt like they didn’t fit in and received plenty of criticism when they were younger. That criticism, whether that be from parents, bullies, or even friends, led them down the path they’re on today.

In becoming a coach or holistic practitioner, you may hope to avoid that criticism.

In taking a position of leadership, you may believe that you can make it a thing of the past.

Unfortunately, criticism is an unavoidable fact of life.

You can dance the dance and spend your whole life walking on eggshells to try to avoid it. But ultimately, you can’t.

We’re all humans and the one thing that we all do is criticize.

Why do we do that?

We often forget that we all have those eight to ten-year old parts of ourselves that still react like children.

We’ve all got an inner critic, no matter how much we try to enlighten ourselves and stop judging others.

The challenge comes when somebody, often online, unleashes their inner critic on you. When that happens, you can’t try to avoid it and you certainly can’t aim to please everyone. All you can do is handle that criticism as gracefully as possible.

We have three principles that can put you in a place to deal with criticism gracefully.

Principle #1 – Fall in Love with Yourself

It’s difficult to fall in love with yourself when you’re in the midst of receiving criticism. In fact, it’s the hardest time to do it, as somebody’s in the act of trying to tear you down.

So, aim to preempt criticism with massive doses of self-love before you get criticized.

Here’s a small ritual that you can try.

Fill yourself with that love before you check your emails or read your Facebook comments.

Do this every morning before you place yourself in line for criticism. You may find that you start to crave acknowledgment from other sources less because you already feel validated for the day.

Just don’t wait until you receive criticism to do this.

Start now and your self-love becomes like a train that constantly builds momentum. No matter how hard someone may try to knock you off your tracks, that momentum will carry you through.

Principle #2 – Recognize That You Have the Power

Why does it feel like certain criticisms sting more than others?

This discomfort often comes from feeling like you agree with the person, even if you don’t want to admit it. The criticism seeps in just a little more because you actively try to get it out. And it’s this push/pull effect that hurts the most about this type of criticism.

However, it can also lead you to a revelation…

Spiritual mentor Byron Katie says that Nothing that anybody says about you can do anywhere near as much damage as the things you say or think about yourself.

But what it really means is that you have the power.

If you can hurt yourself more than this person ever could, they have no power over you.

The truth is that not much will happen when somebody else criticizes you, be it online or in-person. Many of us fear the damage to our reputations that we believe can occur when somebody criticizes.

But the simple fact is that these people don’t have enough power to cause that damage.

And that means you also have the power to rise above that criticism and handle it gracefully.

One of our friends offers a perfect example of how to do this.

He had an online hater who practically stalked him to a pretty severe extent. They called him a fraud and made threats online. This ultimately culminated in the person claiming that they’d fly to our friend’s next event to hand out fliers claiming him to be a fraud.

It feels like any coach or holistic practitioner’s worst nightmare, right?

But our friend realized he had the power in this situation.

He confronted it gracefully on the stage and went on to make more sales during that event than he’d ever made before!

We can’t guarantee that you would achieve the same outcome in a similar situation. But what it shows us is that even the loudest of external voices holds little power when you truly step into your Transformational Leadership.

Principle #3 – Look for Truth in the Criticism

This principle is somewhat counterintuitive, but it’s also extremely powerful.

When we receive negative criticism, our natural response is to go into defensive mode. You enter “fight or flight,” which causes you to respond emotionally and potentially cause more damage.

The more empowered approach is to look for how this negative statement is true.

Don’t do this from a place of beating yourself up or thinking negatively about yourself. Instead, try to find the truth in the statement, if there is any, and allow it to help you grow.

The criticism you receive may simply be the universe reflecting your next level of growth to you.

Love Yourself and Grow

Criticism is not the dangerous source of negativity that we often believe it to be. At least, it’s not when you know how to handle it gracefully.

The three principles in this article can help you to do that.

Fill yourself with love at the beginning of every day to validate yourself before you hear anybody else’s opinions. Recognize that you hold the true power in any situation where you receive criticism. And finally, look for the truth in criticism to find growth opportunities.

When you can take criticism in stride, people will witness that online (even if the critic doesn’t get it) and they’ll admire how you handled it. And when someone admires you, they’re more likely to become a client.

Transformational Leaders can take criticism in stride and handle it gracefully. But do you know what else they have in common?

They got started at our live, 3-Day Client Attraction Summit.

If you’re looking to attract more clients into your Coaching or Holistic Business and you’re not sure where to start or need an easier way to reach more people faster, we would love to support you.

Learn more about the Client Attraction Summit and Claim a Full Scholarship.

More Posts to Check Out 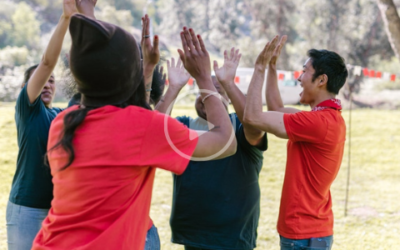 This video is part of the 5 Elements of Heartselling™ system

END_OF_DOCUMENT_TOKEN_TO_BE_REPLACED 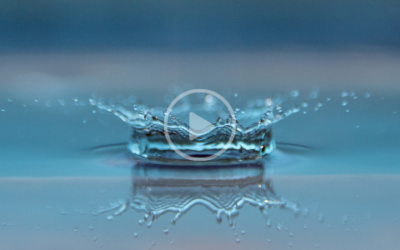 How Being Curious Can Build Your Client Base
(The Water Element)

This video is part of the 5 Elements of Heartselling™ system 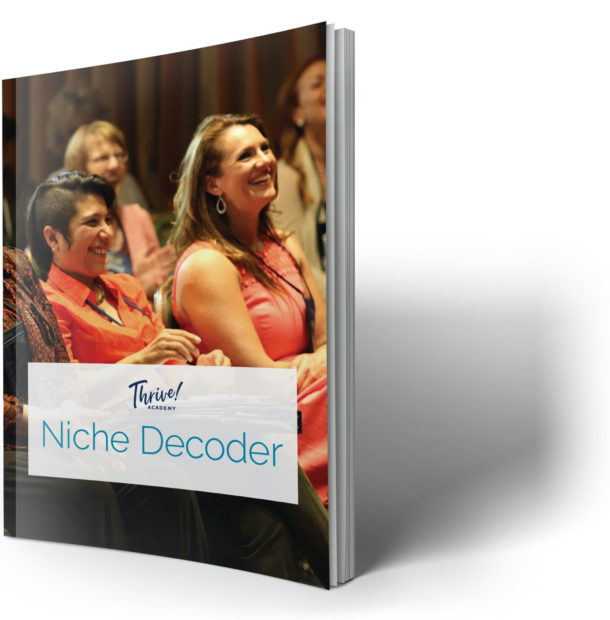 GET THE NICHE DECODER

Need to Find Your Niche?

If you’re a Coach or Holistic Practitioner and you’re ready to find your niche (or refine it), this quick worksheet will help you create a client attracting niche…

Please check your email for the goodies we sent your way! If you don't receive the email, please contact [email protected] for help.

PLUS! Learn how you can apply for our Client Attraction Summit Scholarship.